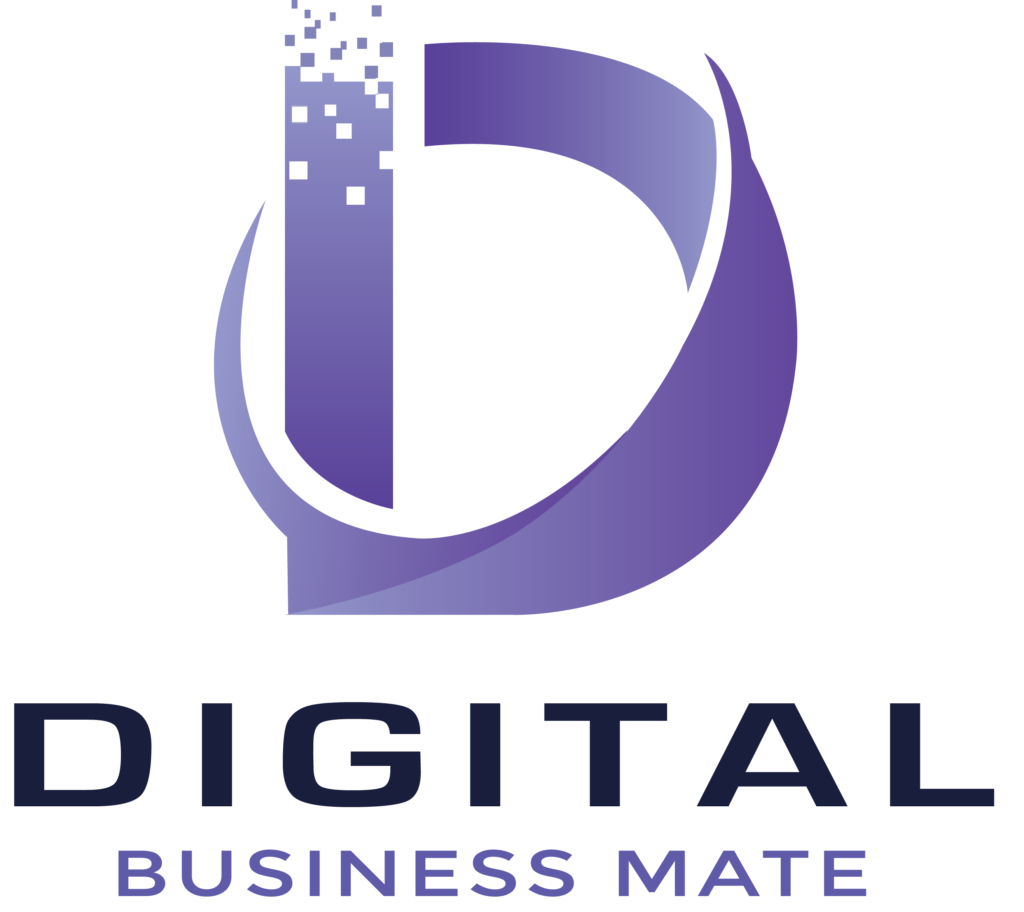 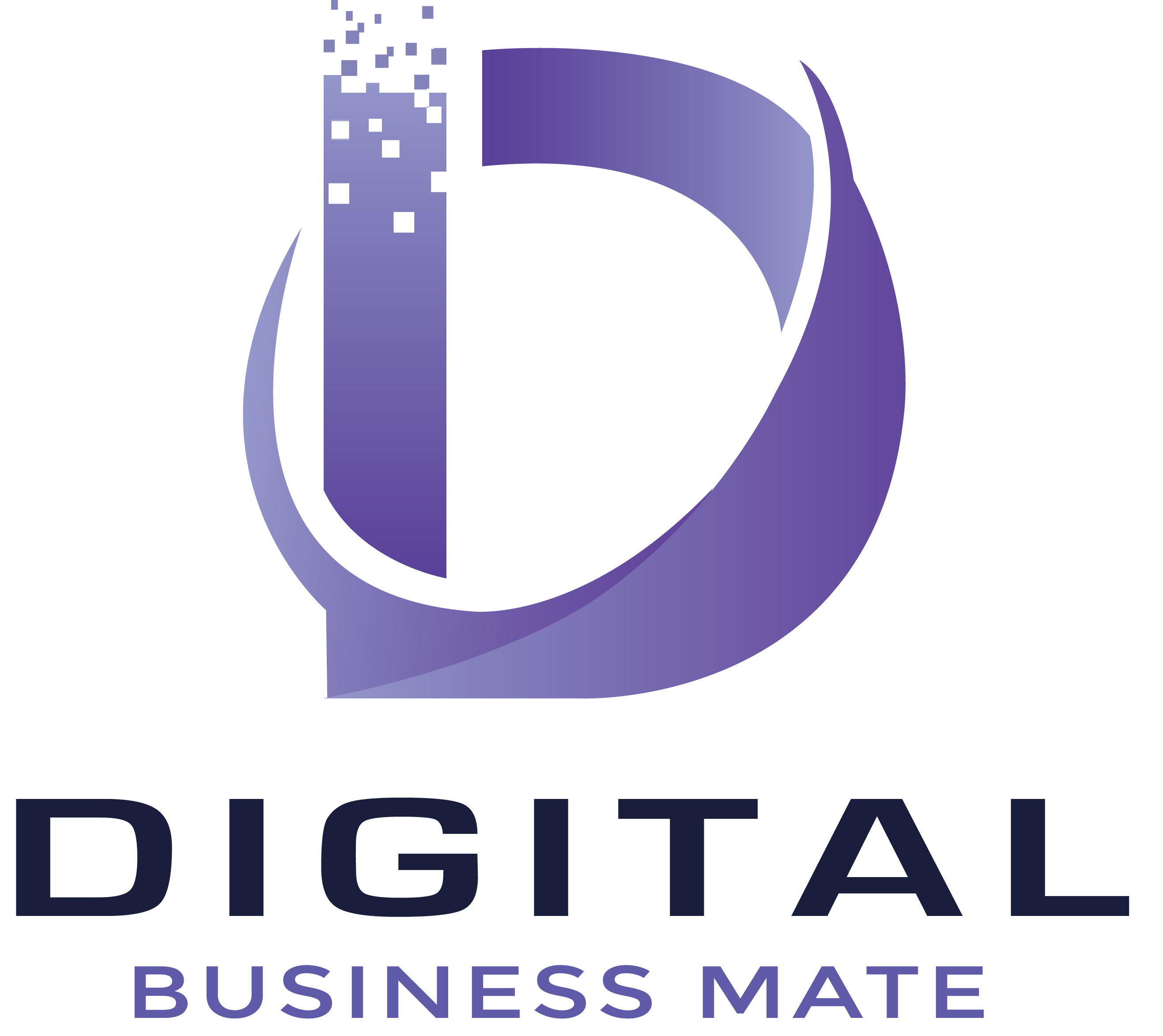 Don’t get ‘stuck in the middle’ – meaning your business can’t be all things to all people. In an effort to get into a broad market are you at risk of diluting the brand. Starbucks during the early 2000’s was a classic example of a niche business, specialising in its own brand of coffee and atmosphere, began to broaden their market, gradually introducing a range of merchandise into their café’s. By 2008, from the niche coffee market they went into selling everything plus coffee, gradually loosing their focus as well as overall revenue – some saying no longer ‘smelling’ like a great café. Once this was realised, CEO Howard Schultz gradually turned things around, by going back to their coffee routes; re-focussing on their unique strengths. By going back to niche, from broad, they had more success in the future.

Going from niche towards the direction of broad is a common strategy to drive expansion. Take Billabong for example. From stitching surfer board shorts in his home, with a unique style and selling to local Gold Coast shops, in 1973, Gordon Merchant’s Billabong gradually expanded into adventure wear in general. By the 1990’s selling across the country, and then across the globe. In this case, expansion to this extent could only have happened by broadening his market; from just one rather narrow industry at the time (the surfing industry), into the adventure industry – much more broad. However, Merchant made sure that the uniqueness of the Billabong style, and therefore it’s branding, was generally maintained.

Therefore, when expanding a business from a narrow niche market to a broader market, the key is to maintain the character and unique qualities that led to the initial success in the narrow market.

When a business reacts to new rivals in the market, this also a danger time for straddling. A classic example of this was when low cost flights, such as Ryanair and Easyjet, entered the airline industry. In response, big players introduced subsidiary players into the market as direct competition in this new low cost market, which quickly started taking a sizeable ‘slice of the pie’. The problem that soon emerged was that these subsidiary airlines weren’t really low cost nor completely ‘no frills’; BA’s , Go! For example, was one of the first to fail. With the supermarkets, the 90’s and 2000’s saw the rapid rise of Aldi (Europe) and Trader Joe’s (US), genuine low-cost, no frills supermarkets, in which tins and bottles are left in their boxes and the product selection changes without notice. One of the keys to their unique positioning was the flexibility they maintained with suppliers; few long-term commitments with suppliers allowing them easily to move from one supplier to another when sourcing a particular product. This reduces the power of the supplier, maintains low prices across the product range and gives the company incredible flexibility. The locations of the stores are generally well away from main shopping areas and so rent is low; even parking spaces had been reduced in size! All if these factors which shape this type of business, when considered all together, make a business strategy that’s extremely hard to copy by existing supermarkets.

Why is this ultra low-cost strategy so hard to copy?

This answer to this question mainly comes down to historical commitments that all businesses make as they grow and develop. Supermarkets often have long term agreements in place with suppliers that are not easy to simply cancel. Supply chains are established, and perhaps already highly efficient. Logistical arrangements come with long terms contracts, and some parts of the business may be outsourced. These historical agreements and trade-off’s are often rigid, reducing flexibility and adaptability. Therefore, when new players enter the market, this lack of flexibility and adaptability become very evident.

What then, is the lesson here for all businesses?

Be aware the commitments and trade-off’s you make now, because as they stack up over the years, they could gradually ‘transform’ from being individually advantageous, to collectively a major disadvantage. During the 2000’s the then CEO of IKEA was asked why no other multinational has been able to successfully copy IKEA. The CEO replied by saying that in fact many competitors had tried to copy one or two features which suited their own business, but didn’t understand that it was the totality of the system that created the advantage, not individual factors. Here then is an example of how well thought out business strategy can lead to a highly advantageous system within itself; nonetheless still underpinned by historical commitments and trade-off’s.

Market environments change, and in doing so this can provide opportunities. Companies who have established long held, strong positioning in an ‘old’ market environment, can become its liability as the market environment changes. For example, in the 2000’s as the online marketplace for computers increased, IBM’s strengths (small, reliable product range, good quality, solid suppliers and agreed distribution stores) became their liability as Dell entered the market with custom made products all online – the consumer could pick and choose features for their custom built computer and have it delivered to their door. All sales were online, with no stores or other retailers involved – custom built computers were suddenly competing with IBM’s narrow range of computers at comparably higher prices. Of course, Dell grew rapidly.

The take home message is therefore: Look to take advantage of the strengths of your rival and turn that against them!

As we can see, this is not easy to achieve in the long term. There are many factors at play; from external factors such as changing market environments to internal ones, such as historical commitments and trade-off’s. Questions to keep asking and revisiting are:

Can some imitate you?

Can a substitute come along and be more flexible, more adaptable?

Is the marketplace changing or soon to change?

Can your buyers and/or suppliers hold you to ranson?

Who holds the power in your supply chain?

Are there any commitments that may reduce flexibility in the future?